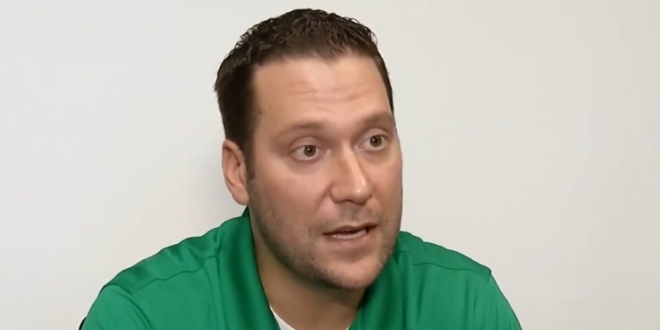 Gaetz Crony Claimed To Have Explosives During Arrest

Former Seminole County tax collector Joel Greenberg claimed to have explosive devices and threatened to harm himself while negotiating his surrender with deputy sheriffs in early March, which delayed for hours his arrest for violating his bond conditions, newly released records state.

In an incident report, Seminole County Deputy Jerome Grunat wrote that when he arrived at Greenberg’s home in Heathrow about 9:20 p.m. on March 2, the former county tax collector initially said via phone that he would exit his home “after a short period of time,” but that time came and went.

During subsequent phone negotiations, Greenberg made suicidal comments, “stating at various times that he would take pills, utilize firearms, and that he had improvised explosive devices,” Grunat wrote.

The case has drawn national attention after it was reported that the investigation of Greenberg had led federal authorities to also target U.S. Rep. Matt Gaetz for potential sex trafficking offenses. https://t.co/bhnZt5rFkc