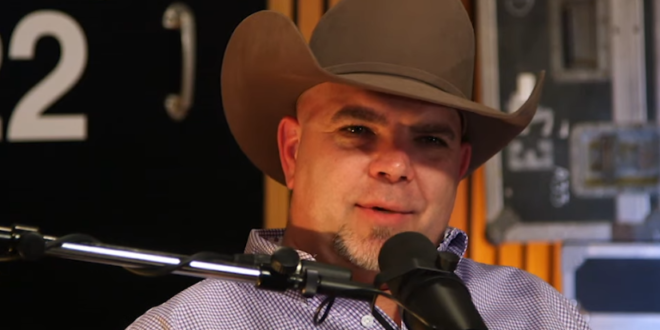 From the far-right Moonie Times:

A number of Georgia Republicans are pushing the unthinkable — kicking Coca-Cola out of state legislative offices over its criticism of Georgia’s new voting rules.

In a letter to Coca-Cola that reporters posted to social media, eight members of the House of Representatives declared their offices Coke-free zones and demanded that the Atlanta-based soda behemoth stop “intentionally” misleading the public.

The signatories included eight GOP state representatives. The letter accuses the company of deciding to “perpetuate a national dialogue” they said “seeks to intentionally mislead the citizens of Georgia and deepen a divide in our great state.”