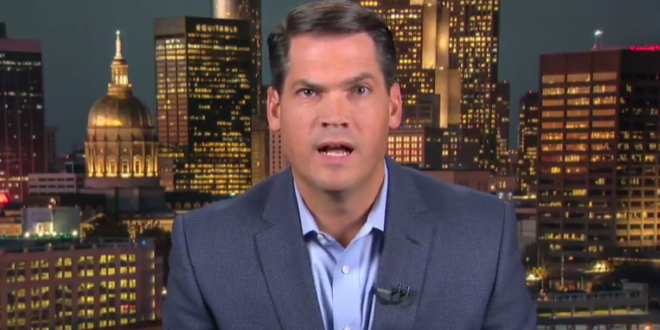 “This is really the fallout from the 10 weeks of misinformation that flew in from former President Donald Trump,” Georgia Lt. Gov. Geoff Duncan said on CNN’s “New Day.”

“I went back over the weekend to really look at where this really started to gain momentum in the legislature, and it was when Rudy Giuliani showed up in a couple of committee rooms and spent hours spreading misinformation and sowing doubt across, you know, hours of testimony.”