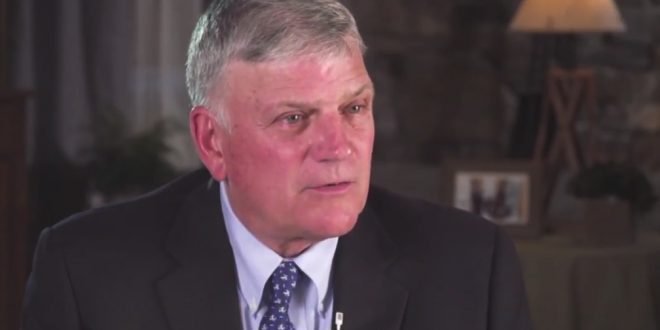 President Trump did not even take a salary when he was serving as president – he gave it all back. So many politicians leave office with far more money than when they came into office.

This report says President Trump also dropped about $1 billion in wealth during those four years while he served.

Donald Trump became president not to make money or to put his hand in the till, but to do his best to preserve the great things about this nation for future generations.

He put America first, not his own interests. I’ve never seen anyone work harder. Thank you President Trump for your sacrifice and service to this nation.