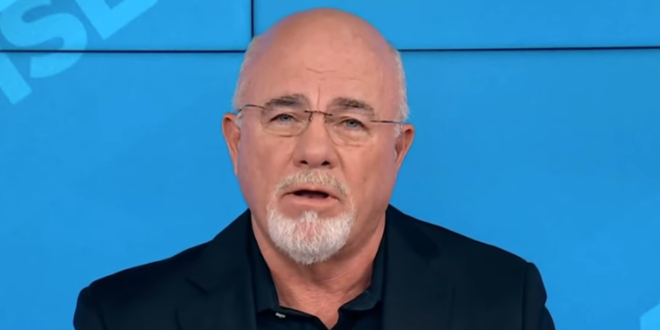 Fox Financial Guru: I Can’t Be Sued For Firing People Over Adultery, I Can Fire You For Having Green Eyes

“We have a moral code of conduct at our office. I fire people if they have extramarital affairs. The hilarious thing is I put that on Twitter and people go, ‘Won’t you get sued for that?’

“Uh, no, you’re allowed to discriminate against infidelity. I’ve got a right to tell my employees whatever I want to tell them. They freaking work for me.

“This is an employment-at-will state, which means if I decide I don’t like people with green eyes, I don’t have to hire you. I don’t have to keep you anymore. There are no eye color discrimination laws, sorry.

“But listen, if your spouse can’t trust you, what makes you think I can trust you?  Some of my brothers and sisters in Christ aren’t theologically deep enough to grasp that. – Fox News financial guru Dave Ramsey, in a statement posted on his company’s website.

Last week Ramsey’s company was removed from a coveted “Best Workplaces” list after court documents revealed that he had fired multiple people for having had premarital sex.

When he’s not firing people for having sex, Ramsey posts rants about face masks and lockdowns.