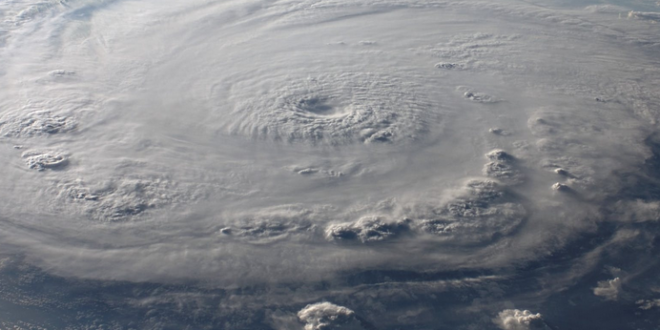 After the most ferocious hurricane season on record in 2020, top hurricane forecasters on Thursday said we should expect another active, above-normal season again this year.

For the season, which begins June 1, meteorologist Phil Klotzbach and other experts from Colorado State University – among the nation’s top seasonal hurricane forecasters – predict 17 named tropical storms will form, eight of which will become hurricanes.

An average season has 12 tropical storms, six of which are hurricanes. In 2020, there were a whopping 30 named storms, 13 of which were hurricanes. If the prediction holds true, it will be the sixth consecutive above-normal season.