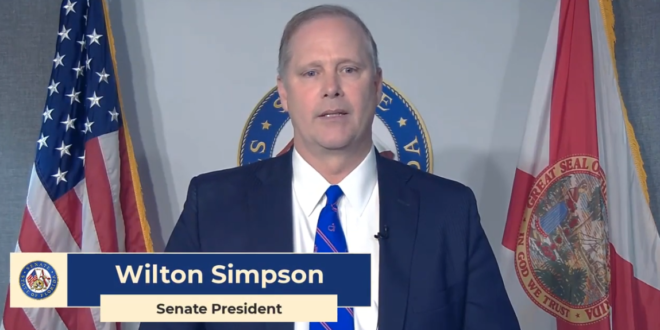 Florida’s Legislature passed an election bill Thursday that includes restrictions on drop boxes and voting by mail over the concerns of Democrats and voting rights activists that the restrictions would amount to voter suppression.

Both the House and the Senate passed the bill Thursday after weeks of negotiations between Republicans in both bodies. The bill is poised to be signed into law by Republican Gov. Ron DeSantis, who has already blessed efforts to enact restrictions along these lines.

BREAKING: Florida passes restrictive voting bill that would place new limits on drop boxes and casting ballots by mail in the battleground state; bill moves to Gov. DeSantis, who has signaled he will sign it into law. https://t.co/p1jhqvasE5