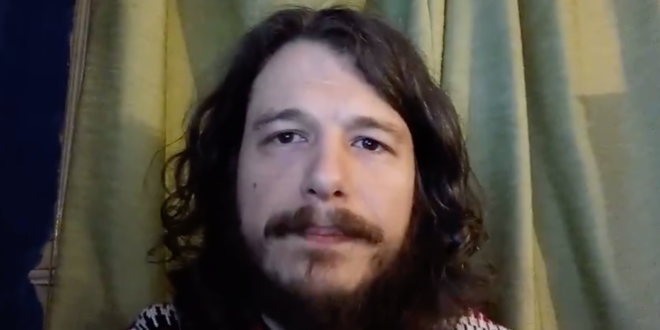 An impassioned supporter of former president Donald Trump, on trial for allegedly advocating the “slaughter” of influential Democrats after the U.S. Capitol riot, also espoused Nazi ideology and suggested to his father that Trump should override the election results and declare the United States a dictatorship as Adolf Hitler did in Germany generations ago, according to evidence presented by federal authorities in a Brooklyn courtroom Thursday.

Brendan Hunt, that evidence suggests, was fixated on extremist ideas and conspiracy theories — including that Democrats falsely portrayed covid-19 as a deadly epidemic to gain political advantage over Trump — when on Jan. 8 he posted a video titled “KILL YOUR SENATORS: Slaughter them all.” During her opening arguments Wednesday, Hunt’s defense lawyer, Jan Rostal, said that her client’s Internet rants amounted to constitutionally protected speech and were not intended to be serious.

Read the full article. Hunt was not in DC for the riot, but his is the first related case to go to trial. He faces ten years in prison for his post calling for the murders of top Democrats including Pelosi, Schumer, and AOC.

Brendan Hunt, calling himself “X-Ray Ultra” and seen spouting white-supremacist slogans, has been charged with threatening to kill U.S. officials.

This is one of his chilling messages.