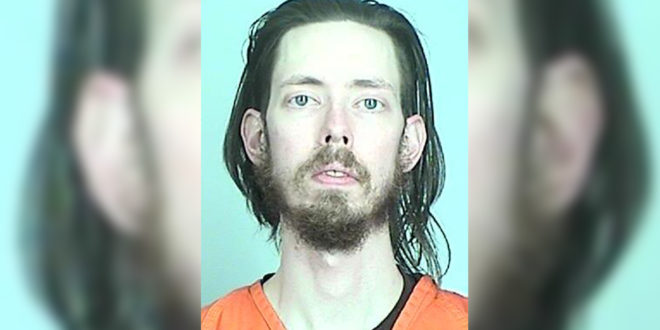 A Minnesota man whom authorities describe as a self-proclaimed member of the anti-government “boogaloo” movement and had an interest in killing police was charged Wednesday with illegal possession of a machine gun. A federal magistrate judge ordered Michael Dahlager, 27, of St. Cloud, to remain in custody. The complaint states that Dahlager told an informant he was preparing to “defend” a rally at the state Capitol on Jan. 17.

Dahlager allegedly traveled from St. Cloud to St. Paul in December 2020 to conduct surveillance at the Capitol building during a “Stop the Steal” rally by Donald Trump supporters. He scouted police numbers, and streets blocked by law enforcement, among other things. Dahlager told the informant he wanted to commit “suicide by cop” and would not wear a bulletproof vest, according to the nine-page complaint, He said he would “go out fighting” and “go hunt some pig.”