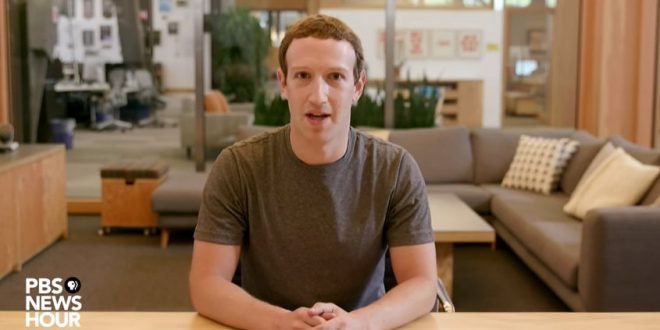 Facebook is testing a video speed-dating app called Sparked. The app, which requires a Facebook profile to create an account, is developed by the company’s NPE Team, Facebook’s in-house group that works on experimental apps.

You can view the Sparked webpage here, where it describes the app as “video dating with kind people.”

It also promises no public profiles, no swiping, no DMs, and that it’s free to use. The app will seemingly cycle people through speed video dates that last four minutes.