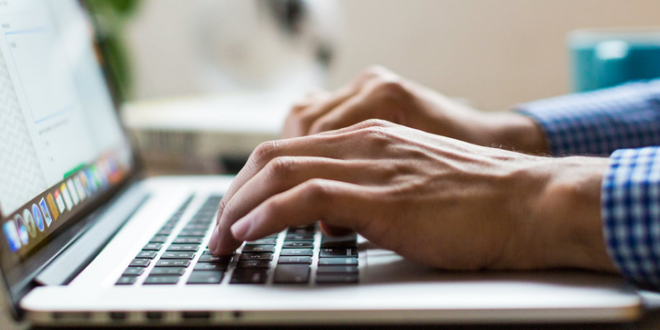 When the unfamiliar pop-up touting a new feature appeared on Robert P. Jones’ Facebook, the CEO and founder of PRRI (Public Religion Research Institute) posted a screen grab to Twitter.

“Wondering what fb algorithm thinks it knows about me?” Jones mused. The new Facebook feature? Prayer posts. The function will allow members of Facebook groups to ask for and respond to prayer requests.

A Facebook spokesperson confirmed to Religion News Service that the social media platform is currently testing the prayer post feature. The idea for prayer posts grew out of the myriad ways users have connected over Facebook while distancing during the COVID-19 pandemic, according to the spokesperson.

A new feature in testing at Facebook would allow users to make and respond to prayer requests. https://t.co/nHudnU1gIc