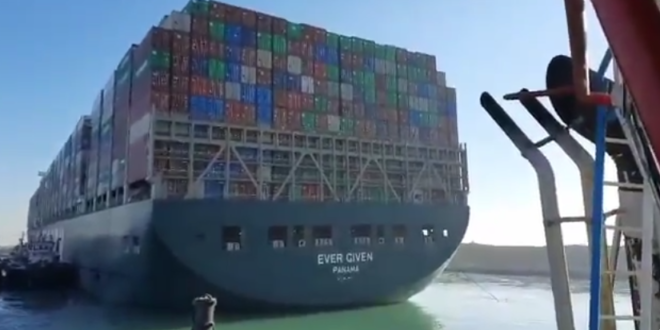 In the latest complication to the ill-fated voyage, Egypt has seized the Ever Given over its owners’ “failure to pay an amount of $900 million,” the state-run news outlet Ahram Gate reported. That amount represents the total compensation that Egypt says it is owed for the six-day blockage of the Suez Canal, including lost revenue from ships that ordinarily would have traveled through the canal during that time, as well as costs for damage to the crucial waterway and the equipment and labor deployed in the 144-hour scramble to free the ship.