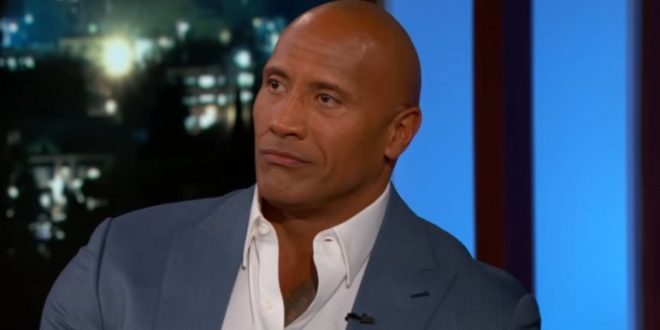 Dwayne “The Rock” Johnson doubled down on his recent comments about running for president, saying he has a “goal” to unite the country. The former professional wrestler recently responded on social media to a poll that claimed he would have massive support from Americans if he actually established and ran a presidential campaign.

Speaking on the “Today” show, the “Fast and the Furious” actor confirmed his stance that if the American people truly want him as their leader, he’ll do it. “I do have that goal to unite our country,” he told host Willie Geist. “I also feel that, if this is what the people want, then I will do that.