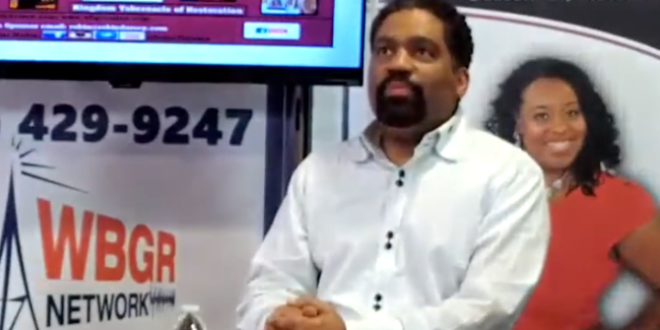 Pastor Rudolph Brooks Jr., founder and senior pastor of the Kingdom Tabernacle of Restoration Ministries in Washington, D.C., is now facing up to 20 years in prison after he was arrested for fraudulently obtaining more than $1.5 million from the Paycheck Protection Program, which he then splurged on personal expenses, including 39 cars.

A release from the Department of Justice said Brooks, 45, was arrested earlier this month by federal authorities who also seized some $2.2 million he deposited in various bank accounts as well as a 2018 Tesla Model 3.

Read the full article. According to the DOJ, Brooks also spent the funds on credit card bills, restaurant meals, and mortgage payments.

Pastor fraudulently got $1.5M in PPP loans then splurged on 39 cars including Tesla https://t.co/E8zlhMmTS0