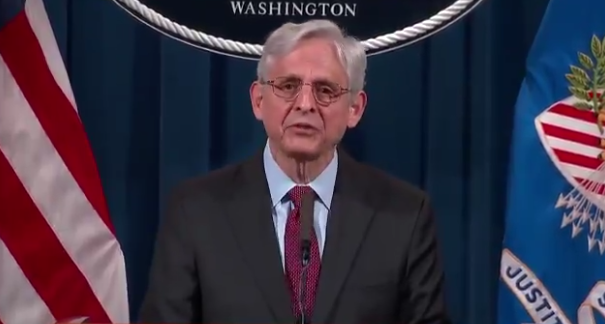 The U.S. Department of Justice will conduct a sweeping investigation into whether the Minneapolis Police Department engages in a “pattern and practice” of illegal conduct, according to a source familiar with the inquiry.

The investigation, coming one day after ex-officer Derek Chauvin’s murder and manslaughter conviction, will seek to establish whether the state’s largest police department is engaging in practices that promote or allow systemic wrongdoing.

Over the next several months, the independent civil rights probe will bring Justice Department investigators inside the walls of the police department and out in the community to talk to potential victims.

Attorney General Merrick Garland: “Today, I am announcing that the Justice Department has opened a civil investigation to determine whether the Minneapolis Police Department engages in a pattern or practice of unconstitutional or unlawful policing.” https://t.co/KByU4p5M7R pic.twitter.com/sOJ1gN3THk