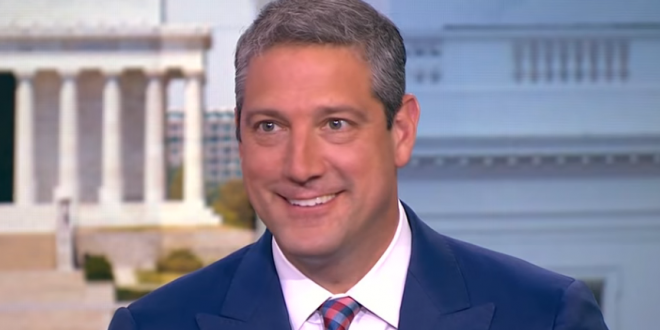 Ryan, a former 2020 presidential candidate, will bring strong name recognition and blue-collar roots to a high-profile race in Ohio, a state that has been trending Republican in recent years.

Former President Trump won Ohio by about eight points in 2016 and 2020, but the state is still represented by one Democratic senator — Sherrod Brown.

I’m running for U.S. Senate to fight like hell to cut workers in on the deal. pic.twitter.com/O1hkLdS1up

Change is coming, and we’re going to flip this #OHSen seat. Like I always say, never bet against Ohio. Chip in here to join our team: https://t.co/d3tkbiA7m9