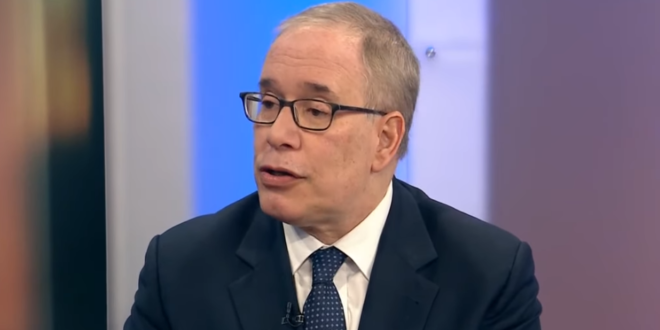 A woman who worked as an unpaid intern for Scott Stringer two decades ago plans to publicly accuse the city comptroller and mayoral candidate of sexual abuse and harassment, including repeated acts of unwanted kissing and touching, according to a statement provided by her attorney.

The woman, Jean Kim, who has worked in city politics as a lobbyist, is scheduled to speak about the incidents at a press conference on Wednesday morning. “I firmly believe that all survivors of harassment have the right to come forward,” Stringer said.

“I will reserve further comment until this person has had the opportunity to share their story. For now, let me say without equivocation: these allegations are untrue and do not reflect my interactions with anyone, including any woman or member of my staff.”

Ms. Kim’s account comes roughly eight weeks before the June 22 mayoral primary. In the limited early polling that is available, Mr. Stringer is often in third place, behind Andrew Yang, the 2020 presidential candidate, and just behind Eric Adams, the Brooklyn borough president.

Mr. Stringer’s campaign had recently started to gather more steam, winning the endorsements of the United Federation of Teachers and the Working Families Party, as well as one of two endorsements from the New York chapter of Sunrise Movement, a group of young climate activists.