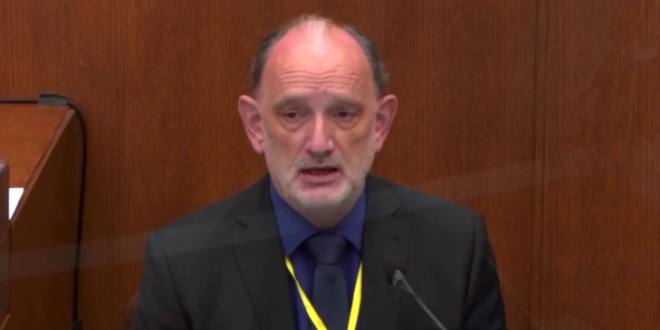 A former medical examiner testifying in former Minneapolis cop Derek Chauvin’s murder trial has raised the bizarre theory that exhaust from the police car may have contributed to George Floyd’s death.

Dr. David Fowler, a defense witness, wheeled out studies that showed people can die of carbon monoxide poisoning in open spaces, and that people with heart issues are more susceptible.

He said that carbon monoxide did not “exclusively” cause Floyd’s death and he wasn’t aware if carbon monoxide levels were tested during Floyd’s autopsy. He explained that the cops likely didn’t suffer from the exposure because they were further away from the car, were younger, and “hopefully” didn’t have heart disease.

Two major—and quite weird—pillars of Chauvin’s defense so far: Cop car exhaust contributed to Floyd’s death… and the 9-minute restraint was justified because it didn’t cause him any pain. https://t.co/flSYeggL9J via @thedailybeast