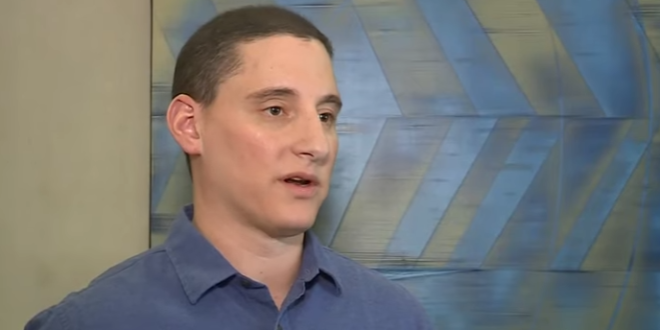 During this weekend’s highly anticipated donor retreat hosted by the Republican National Committee in Palm Beach, Ohio Senate candidate Josh Mandel was escorted off the premises while his primary opponent, Jane Timken, was allowed to stay, two sources with direct knowledge of the situation tell Axios.

What we’re hearing: The invitation-only event is taking place at the Four Seasons Resort, and the RNC reserved the entire hotel. While Timken, former Ohio GOP chair, was invited to the event “because she is a major donor” — Mandel was not, so he was asked to leave, according to one of the sources.

New: During this weekend’s highly anticipated RNC donor retreat hosted in Palm Beach, Ohio Senate candidate Josh Mandel was escorted off the premises while his primary opponent, Jane Timken, was allowed to stayhttps://t.co/FmNFE4cLmG

An Ohio college student whose family was friendly with Josh Mandel uncorks this letter: “Josh, the reprehensible rhetoric you have used to describe Muslims, Mexicans, refugees, and immigrants is no different than the way people used to talk about Jews.” https://t.co/CfGigLxJQC

Ohio Advocates for Medical Freedom, an anti-vaccine group increasingly focused on the covid vaccine rollout, is hosting GOP US Senate candidate Josh Mandel for a town hall tonight at a church in Cleveland pic.twitter.com/B2QmO8OPDi