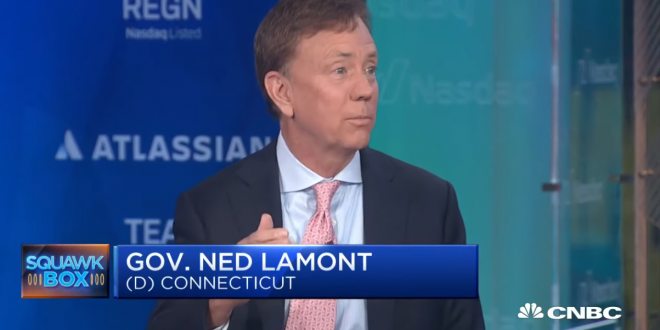 Gov. Ned Lamont Wednesday signed legislation that would end Connecticut’s religious exemption for mandatory school vaccinations beginning in the 2022 school year. “When it comes to the safety of our children, we need to take an abundance of caution,” Lamont said, in a written statement.

“This legislation is needed to protect our kids against serious illnesses that have been well-controlled for many decades, such as measles, tuberculosis, and whooping cough, but have reemerged.”

Critics say the bill violates the state’s constitutional guarantee to provide an education and pledged to file a lawsuit to stop it from taking effect. “It’s a First Amendment constitutional right,’’ said Sen. Kevin Kelly of Stratford, the leader of the Republican caucus.

The state of #Connecticut is trying to take away what little legal religious exemptions from vaccines its citizens still have with a new bill. The rally starts TUESDAY at 9am @InformedCT https://t.co/9zCdajV7aU

Previous Weapon Of Mass Destruction Charge Added In Case Against Would-Be Kidnappers Of Michigan Governor
Next Giuliani’s Lawyer Rages FBI Raid was “Legal Thuggery”: How Could They Do This To Trump’s Personal Lawyer?