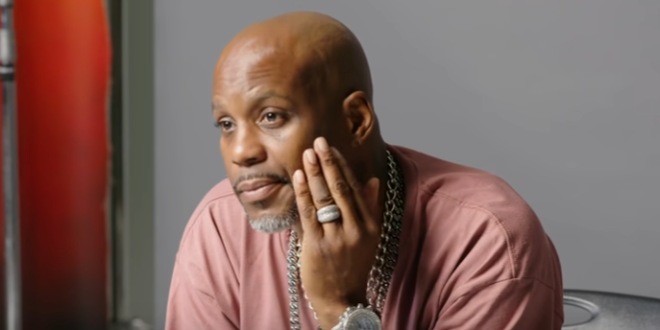 DMX, the raspy, growling New York rapper who rose to fame with his 1998 blockbuster debut, “It’s Dark and Hell Is Hot,” and became a chart and tabloid mainstay for years after, has died at age 50.

He was hospitalized on April 2 after suffering a heart attack following a reported drug overdose, and had been in a vegetative state, according to his manager.

DMX was a dominant figure in hip-hop and popular music in the late 1990s and 2000s. Each of his first five albums reached No. 1 on the Billboard album chart.

The mainstream rapper has never shied away from sharing his Christian faith despite his sometimes vulgar music. He has recorded several songs talking about his faith, including “Lord Give Me a Sign” and “Damien.”

DMX has openly said in the past that he wants to become a pastor. In a video posted on Facebook in 2016, he stated that his dream of becoming a minister is slowly becoming a reality.

The video showed the emcee behind a pulpit preaching about the miracle that is birthed from tragedy.

DMX’s Family Reveals He Passed Away at 50, Leaves Behind 17 Children https://t.co/ETkLxlOFuz

DMX, the Grammy-nominated rapper from New York, has died at age 50 following a heart attack https://t.co/jYncH4CSTX