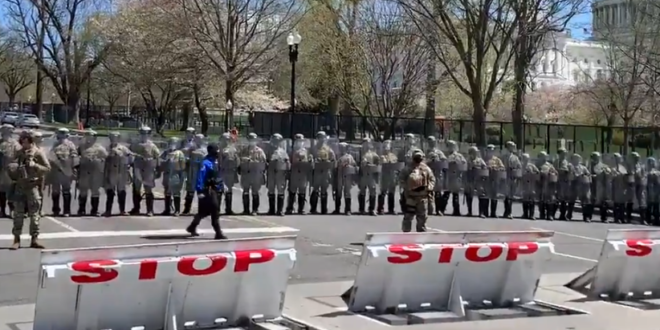 Officer And Suspect Dead After Attack At US Capitol

A vehicle occupied “by a single individual, the driver, sought to ram the north barrier at the Capitol,” according to a federal official who was briefed. The suspect rammed the north barricade and exited the vehicle with a weapon and was shot by Capitol Police, according to law enforcement sources.

UPDATE: A spokesperson for the Capitol Police has confirmed that one of the injured officers has also died. His name is being withheld for now.

BREAKING: The suspect who rammed a car into a U.S. Capitol barricade is dead, CBS News confirms https://t.co/Upe8dIHzqr pic.twitter.com/BspGu8ikWd