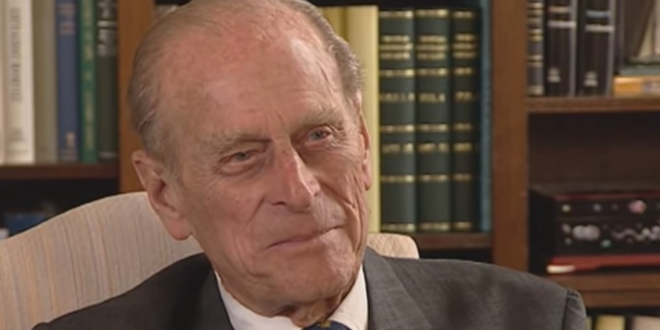 Prince Philip, Queen Elizabeth II’s husband and the longest-serving consort of any British monarch, has died at age 99. Philip spent 65 years supporting the queen, retiring from his public role in 2017 and staying largely out of the view since.

In his active years, he helped set a new course for the monarchy under a young queen, championing Britain itself, as well as environmental causes, science and technology.

Philip helped bring the royals to life on television rather than through radio reports. He was the first member of the royal family to do a televised interview and he presented a show on a royal tour of the Commonwealth.