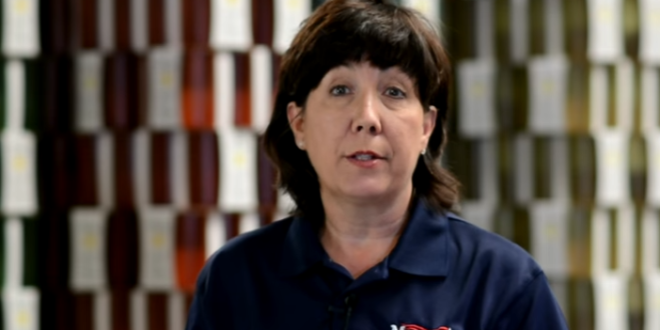 Arkansas teachers wouldn’t be required to address students by a name or pronoun inconsistent with the student’s biological sex under proposed legislation that passed Thursday in the House, one of the latest of several measures in the state Legislature that human-rights advocates say targets transgender people.

Lawmakers who opposed HB1749, as well as LGBT-rights advocates, say it protects teachers who intentionally misgender students who are transgender, which sponsor Rep. Mary Bentley has acknowledged would be the case. Hutchinson has expressed concerns about the latest proposal. “This bill is unnecessary,” he said.

Arkansas GOP lawmaker on push to ban schools from ID’ing trans kids by name associated with their gender identity:

“We have a real issue in our state… we have students in school now that don’t identify as a boy or a girl but as a cat, as a furry”https://t.co/O9NLFrjLDw