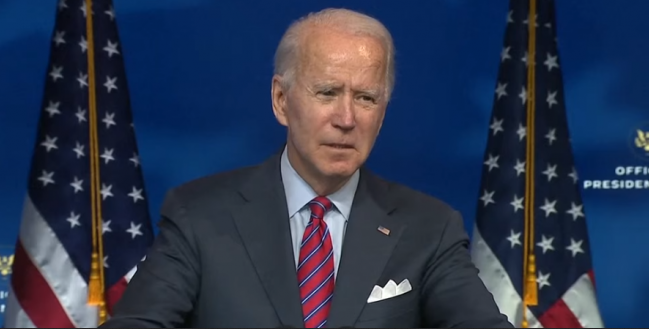 All US Troops To Leave Afghanistan By September 11th

President Biden has decided to withdraw all American troops from Afghanistan by Sept. 11, 20 years after the terrorist attacks on the World Trade Center and the Pentagon launched the country into its longest war, United States officials said Tuesday.

The decision will keep more than 3,000 American troops on the ground in Afghanistan beyond the May 1 withdrawal deadline announced by the administration of former President Donald J. Trump.

But it signals what Mr. Biden plans to present as a definitive end to America’s “Forever War.”