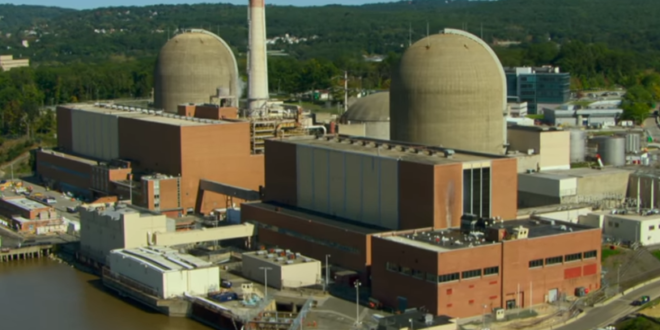 Indian Point will permanently stop producing nuclear power Friday, capping a decades-long battle over a key source of electricity in the heart of New York City’s suburbs that opponents have called a threat to millions living in the densely packed region.

The retirement of the Indian Point Energy Center along the Hudson River could increase New York’s short-term reliance on natural gas plants, despite the state’s goal of reducing carbon emissions.

But Gov. Andrew Cuomo and others who fought for its shutdown argue any benefits from the plant are eclipsed by the nightmare prospect of a major nuclear accident or a terror strike 25 miles (40 kilometers) north of the city.