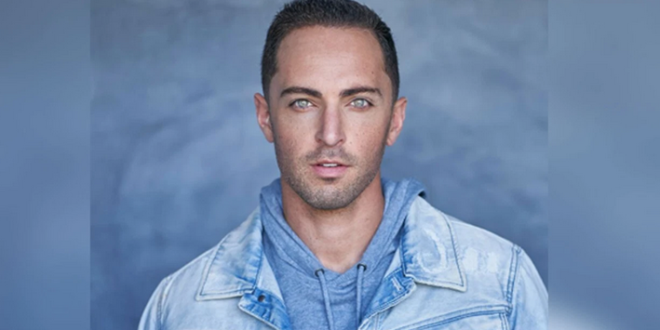 Federal prosecutors on Tuesday announced that agents with the FBI arrested a 34-year-old Los Angeles actor on charges that he oversaw a Ponzi scheme that swindled investors out of approximately $227 million.

Zachary Joseph Horwitz, who also uses the stage name “Zach Avery,” allegedly bilked investors out of their funds by promising the money would be used to purchase the licensing rights to movies that already had distribution agreements with streaming platforms such as Netflix and HBO, particularly in Latin American countries.

But prosecutors claimed that Horwitz didn’t actually use the money to purchase rights and secure distribution deals, and instead paid out his initial investors with funds from later investors while using the bulk of the money to fund his lavish lifestyle, which included buying a home in Beverlywood for $6 million.

Read the full article. More details from the DOJ are here.

Previous Cultist Ready To Go To Jail Over Massive Trump Flag
Next Republican Congressional Committee Warns Donors: Give Today Or We Will Tell Trump You’re A “Defector”