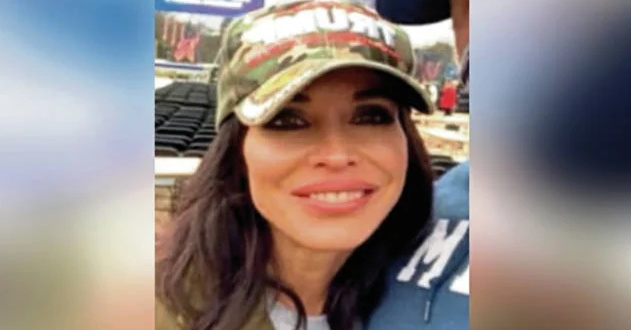 A Ross Township woman was charged Thursday, accused of taking part in the violence at the U.S. Capitol on Jan. 6. Jennifer Marie Heinl is facing several federal charges including violent entry and disorderly conduct on Capitol grounds and parading, demonstrating or picketing in a Capitol building.

According to court documents, Heinl is affiliated with Kenneth Grayson, the Bridgeville man who is also facing charges. Heinl’s husband is a detective with the Shaler Police Department.

Court records indicate he filed for divorce in February, one month following the insurrection at the U.S. Capitol. Channel 11 has learned Heinl’s husband is a member of the FBI’s violent crime task force unit in Pittsburgh.

“Court records indicate he filed for divorce in February, one month following the insurrection at the U.S. Capitol… The department’s chief tells Channel 11 Heinl was on-duty at the time of the insurrection and does not support what took place…” https://t.co/4W3yncrWaO

BREAKING: Jennifer Heinl, a 55-year-old Pittsburgh-area woman, has been charged with entering the U.S. Capitol during the January 6 riots and engaging in “disruptive conduct,” according to federal court filings. https://t.co/tZiZEomFtZ