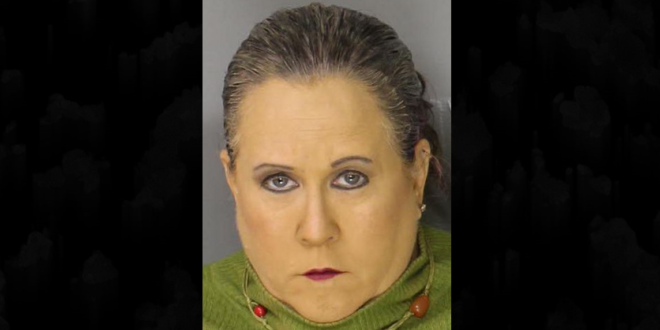 Police arrested a 50-year-old Bucks County woman March 10 for sending her teen daughter’s cheerleading coaches fake photos and videos depicting her rivals naked, drinking, or smoking, to try to get them kicked off the squad, according to media reports. Raffaela Spone, of Chalfont, was charged with two misdemeanors, Hilltown Township Police officers said. Spone is facing three counts of cyber harassment of a child and three counts of harassment.

Spone last year created the doctored images of at least three members,” according to the affidavit. There were no indications that Spone’s daughter knew what her mother was doing. The teenagers told officers Spone sent them “manipulated images,” and in an anonymous message, said that Spone “urged them to kill themselves,” Bucks County District Attorney Matt Weintraub told the Philadelphia Inquirer.

Cheer mom made deep fakes of daughter’s teammates to boot them from the squad, cops say https://t.co/0lcObmfKTf