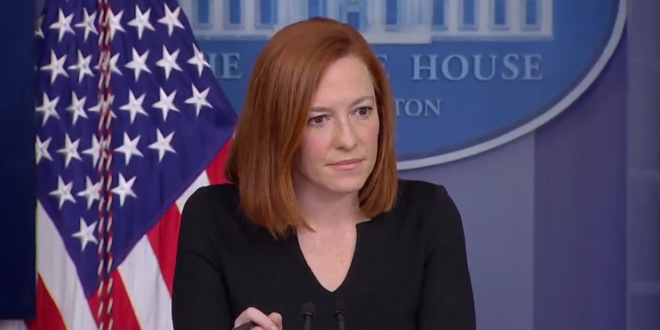 WH: Only Five Have Been Fired Over Past Weed Usage

The White House on Friday sought to downplay the number of staffers whose jobs have been derailed by their prior cannabis use. A Daily Beast article published Thursday reported that “dozens of young White House staffers have been suspended, asked to resign, or placed in a remote work program” because of admissions of prior marijuana use.

Several staffers told the outlet that the actions ran counter to the Biden administration’s promise that the drug — of which a growing number of states, and Washington, D.C., have legalized adult use — would not automatically disqualify staffers from working in the White House.

We announced a few weeks ago that the White House had worked with the security service to update the policies to ensure that past marijuana use wouldn’t automatically disqualify staff from serving in the White House. (https://t.co/DG3YuqejtZ)

As a result, more people will serve who would not have in the past with the same level of recent drug use. The bottom line is this: of the hundreds of people hired, only five people who had started working at the White House are no longer employed as a result of this policy.