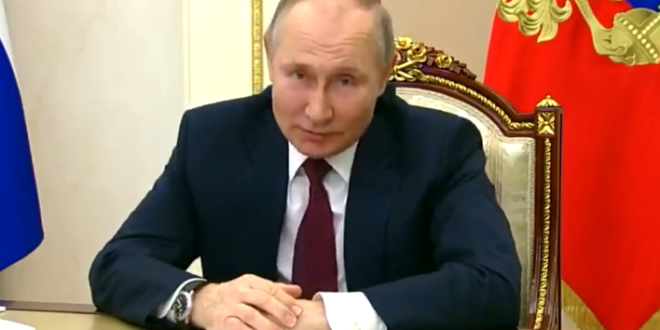 President Vladimir Putin said on Thursday that it takes one to know one after the U.S. president said he thought Putin was a killer, adding that he wished Biden good health.

Putin was speaking on television after Biden, in an ABC News interview that prompted Russia to recall its Washington ambassador for consultations on Wednesday, said “I do” when asked if he believed the Russian president was a killer.

“Stay away from open windows and be careful if you order sushi” https://t.co/2oLKAmUil3