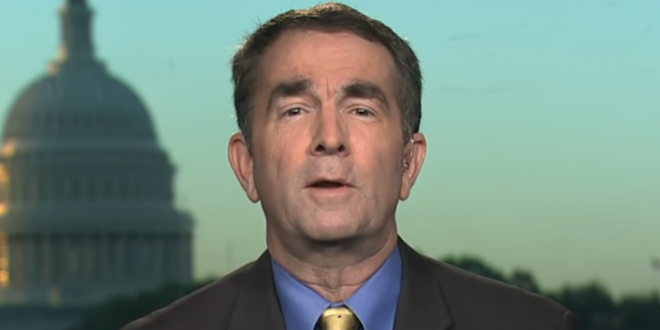 The governor signed legislation Wednesday making Virginia the 23rd state to abolish the death penalty, a dramatic shift for the commonwealth, which had the second-highest number of executions in the U.S.

The bills were the culmination of a yearslong battle by Democrats who argued the death penalty has been applied disproportionately to people of color, the mentally ill and the poor. Republicans unsuccessfully argued that the death penalty should remain a sentencing option for especially heinous crimes and to bring justice to victims and their families.

Virginia’s new Democratic majority, in full control of the General Assembly for a second year, won the debate last month when both the Senate and House of Delegates passed bills banning capital punishment.

The rest of the country should not wait any longer.

BREAKING: With the governor’s signature, Virginia has officially abolished the death penalty.https://t.co/xXR4naBlN1