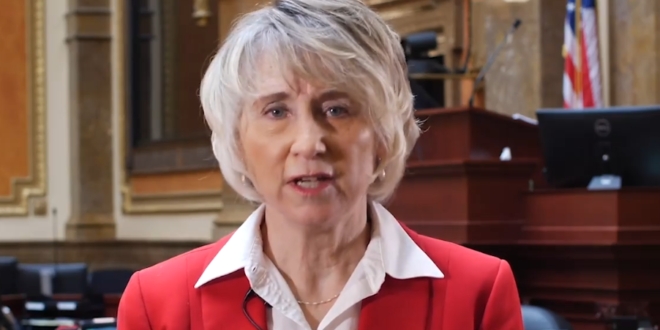 The Utah House of Representatives on Thursday approved a bill that would require cell phones and tablets sold in the Beehive State to contain filters to block pornographic material from reaching a user’s eyes. The bill had previously been approved by the state senate. The measure, HB72, applies to “smart phones activated in the state on or after January 1 of the year following the year this bill takes effect.” However, it doesn’t truly kick in until five other states pass similar measures.

A bill that would require new cellphones and tablets sold in Utah to come with activated pornography filters won final approval in the state Legislature, although some lawmakers argued the proposal is unworkable and could raise constitutionality concerns.https://t.co/MWAbrj8ZSr