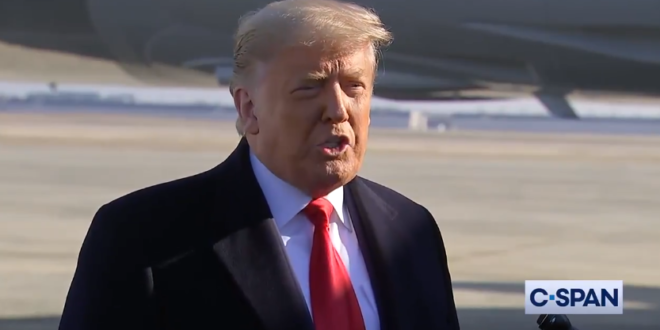 Two Capitol Police officers who battled the mob of pro-Trump supporters that stormed the Capitol on Jan. 6 are suing the former president for the physical and emotional injuries they say they suffered in the attacks.

In a federal suit filed Tuesday in D.C., Officers James Blassingame and Sidney Hemby allege that for months, Trump rallied the insurrectionists with baseless election fraud claims that eventually culminated in the breach of the Capitol that left five dead, including a Capitol Police officer.

“Both United States Capitol Police Officers reported for duty on January 6, 2021, without any suspicion that they would soon become the targets of Trump’s followers,” according to the suit.