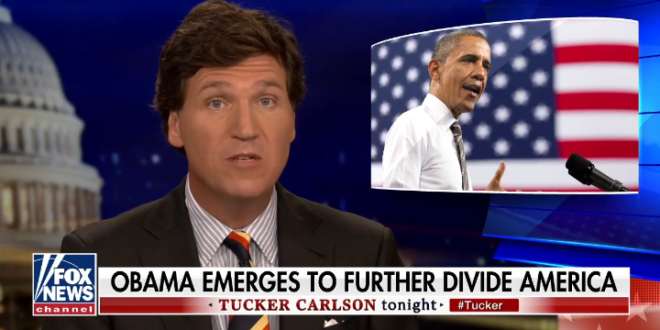 More than any other contemporary American leader, Barack Obama is a racial arsonist. He emerges at our most vulnerable moments to deepen the wounds that divide us. He sows hate.

Why does Barack Obama do this? Well, it would take a psychiatrist to answer that question fully, though it seems obvious that deep loathing of some kind plays a role — it must play a role.

Today, Obama took a break from becoming one of the richest men in the world to issue a statement blaming racism and misogyny for today’s killings.

So, a guy who appears to be white, shoots a group of white people, and Barack Obama calls it racism. How exactly does that work? Can you speak slowly and tell us?

Well, the former president didn’t. He didn’t indicate, but he didn’t need to. Barack Obama had managed to divide Americans a little more than they were yesterday and so from his perspective, mission accomplished.