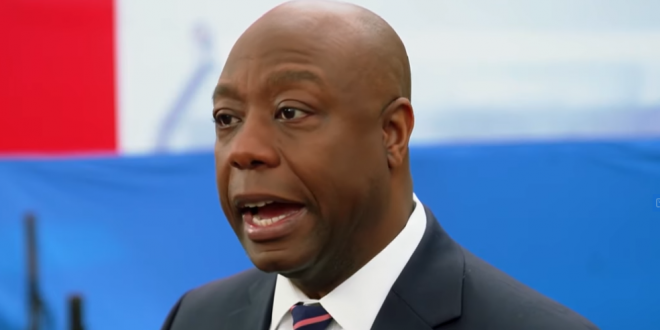 In the waning days of Donald Trump’s presidency, U.S. Sen. Tim Scott secured a pardon for a pastor he applauded for becoming a model citizen after being convicted in a cocaine bust in the 1990s. Less widely known: the man is Scott’s cousin.

Securing a presidential pardon is a rare feat. Some 143 pardons were issued by the Trump administration. Yet through leveraging his close relationship with Trump, Scott secured one of at least six forgiveness actions issued to people with South Carolina ties before Trump left the White House on Jan. 20.

While the White House internally knew about their biological connection, Tim Scott’s office said, the Republican senator did not publicly acknowledge or announce Otis Gordon was his blood kin.https://t.co/G1wKuQo7mX