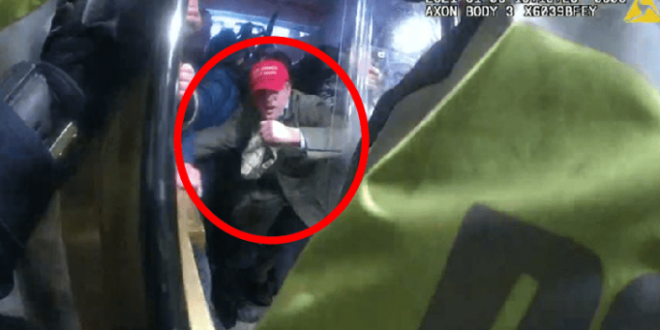 Prosecutors said they were seeking to jail him pending trial on grounds that he is charged with assaulting an officer. Federal Defender Shelli Peterson said Klein was retaining private counsel who would oppose that request, arguing that Klein’s charges do not amount to a crime of violence barring his release under appropriate conditions to ensure public safety.

Klein did not enter a plea. However, he asked the judge at the end of the brief hearing, “I wonder if there’s a place where I can stay in detention where I don’t have cockroaches crawling over me while I attempt to sleep….I mean, I really haven’t slept all that much, your honor. It would be nice if I could sleep in a place where there were not cockroaches everywhere.”