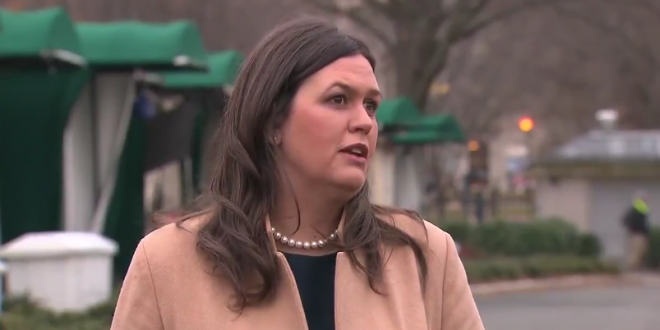 Former President Trump made an appearance at a campaign event for Sarah Huckabee Sanders over the weekend, the former White House Press secretary said. Sanders, a Republican, announced earlier this year she intends to run for governor of Arkansas, a position her father held in the late 1990s and early 2000s. “As governor, I will defend your right to be free of socialism and tyranny, your Second Amendment right, your freedom of speech and religious liberty,” she said in a video announcing her campaign.

Great weekend on the campaign trail featuring a surprise appearance at one of my events by President Trump! pic.twitter.com/mn81i9AbsU