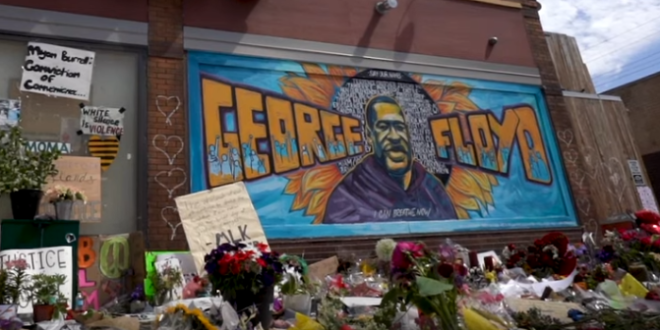 Nearly a year after George Floyd died, the people of Minneapolis are still demanding justice and the city is once again in the spotlight.

Opening arguments are set to begin Monday in the trial of Derek Chauvin, the former Minneapolis police officer who was seen in a disturbing video kneeling on George Floyd’s neck for more than nine minutes during a fatal May 2020 arrest.

It took 11 days to pick 12 jurors and three alternates. There are nine women and six men. Of those, nine are White, four are Black and two that identify as multiracial. It’s a surprisingly diverse panel for a county that is about 75% White.