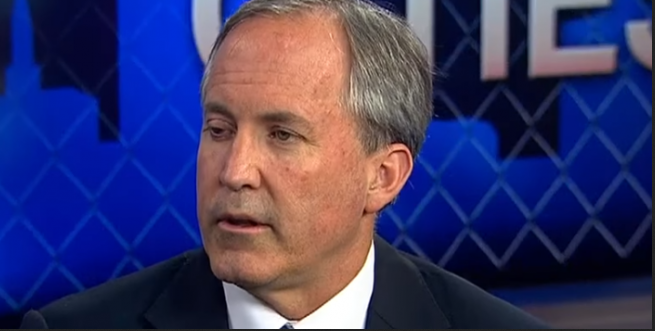 The Texas attorney general’s office is attempting to withhold all messages Ken Paxton sent or received while in Washington for the pro-Donald Trump rally that devolved into a riot at the U.S. Capitol.

Several news organizations in Texas have requested copies of the attorney general’s work-related communications. The Texas Public Information Act guarantees the public’s right to government records — even if those records are stored on personal devices or online accounts of public officials.

After Paxton’s office refused to release copies of his emails and text messages, the Houston Chronicle, the Dallas Morning News, the San Antonio Express-News, the Austin American-Statesman, ProPublica and the Texas Tribune are working together in an effort to obtain the documents and review Paxton’s open records practices.