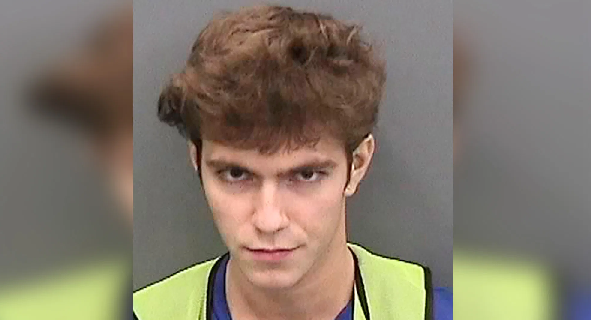 Teen Gets 3 Years In Hack Of Celebrity Twitter Users

A Florida teenager who was involved in the high-profile and massive hack of Twitter last year has reached a plea deal with prosecutors and will serve three years in a juvenile facility, followed by three years of probation.

Graham Ivan Clark, now 18, was the “mastermind” of the so-called “Bit-Con” hack, authorities said, and one of three charged in the immediate aftermath of the incident.

He pleaded guilty to all charges according to the Office of the State Attorney 13th Judicial Circuit in Tampa. Charges included organized fraud, communications fraud and fraudulent use of personal information.