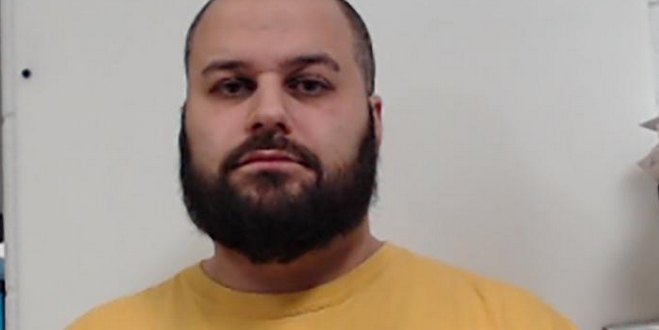 Suspect In Bear Spray Attack On Cops Held Until Trial

A judge in West Virginia ordered U.S. Capitol riots suspect George Pierre Tanios to be detained on charges he conspired with a friend to assault three police officers with chemical spray, including one officer who later died.

U.S. Magistrate Judge Michael John Aloi lamented a “culture, radicalized by hate” that played out at the Capitol on Jan. 6 during a peaceful transition of power. Prosecutors also said they had reason to believe that his mother would try to help her son flee the country to her native Lebanon if he is released from custody.

Tanios and a friend, Julian Elie Khater, are facing multiple criminal counts, including assaulting police with a deadly weapon and obstructing an official proceeding. Khater and Tanios are not charged with killing the officer, Brian Sicknick. His cause of death remains unclear.