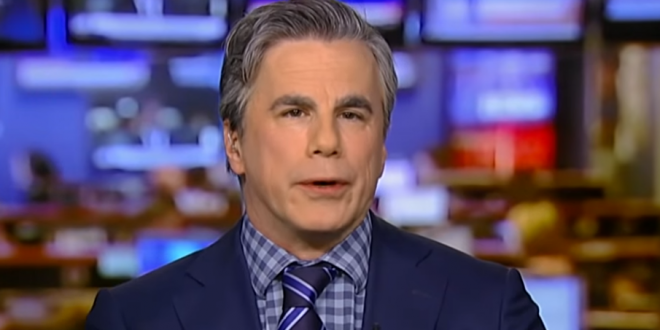 The Supreme Court on Monday left in place a lower court order that blocked the conservative group Judicial Watch from deposing former Secretary of State Hillary Clinton about her use of a private email account in a lawsuit related to the 2012 attack on the US consulate in Benghazi, Libya.

Judicial Watch had asked to depose Clinton, top aide Cheryl Mills and other former State Department employees in a case seeking public access to the emails from the State Department.

SCOTUS hands a loss to Judicial Watch. The right-wing group hoped SCOTUS would revive their effort to depose Hillary Clinton, but SCOTUS didn’t take the case. That leaves intact a prior ruling blocking a Clinton deposition about her private email server https://t.co/YvH3wXN67R