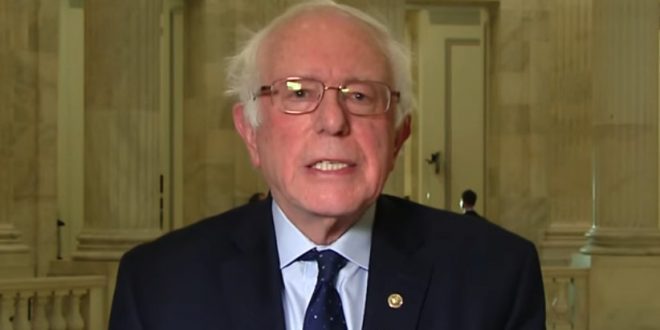 In the interview, Sanders was asked about criticisms from some conservatives that liberals had become “too censorious.” Sanders responded by saying Trump “is a racist, a sexist, a homophobe, a xenophobe, a pathological liar, an authoritarian, somebody who doesn’t believe in the rule of law.”

He added, “if you’re asking me, do I feel particularly comfortable that the president, the then-president of the United States, could not express his views on Twitter? I don’t feel comfortable about it.”