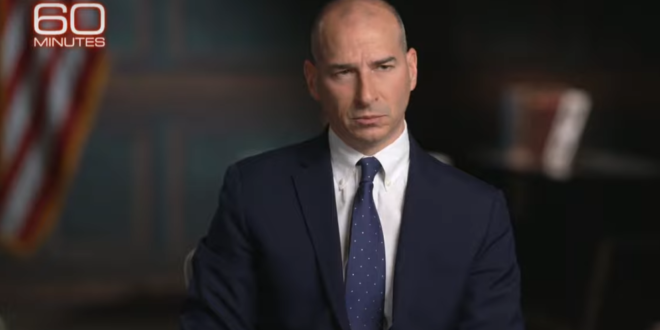 Michael Sherwin, the federal prosecutor who previously led the criminal investigation into the Capitol riot, said former President Trump could be culpable for his role in the raid.

Sherwin told CBS News’s “60 Minutes” in an interview that aired Sunday that it was “unequivocal” that the former president was “the magnet that brought the people to D.C. on the 6th” before his supporters stormed the Capitol building.

“Now the question is he criminally culpable for everything that happened during the siege, during the breach?” Sherwin said after Scott Pelley asked if Trump’s role has been part of the probe.

Tea likes the sound of this. https://t.co/nIqowDjqee