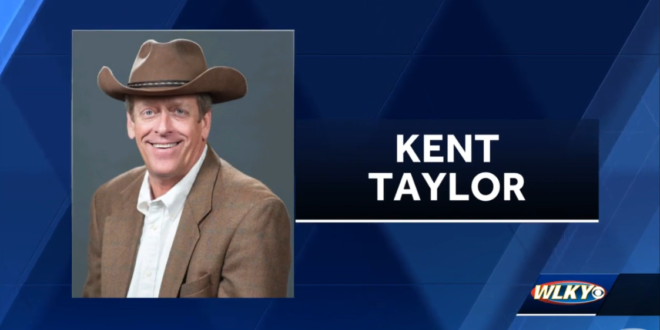 Texas Roadhouse founder and CEO Kent Taylor died Thursday, according to a post on the restaurant chain’s Facebook page. He was 65.

The statement said Taylor died by suicide after a battle with COVID-19-related symptoms, including severe tinnitus, or ringing in the ear, and his suffering had increased in recent days. Taylor had funded a clinical study to help members of the military suffering with tinnitus, the statement said.

“Kent leaves an unmatched legacy as a people-first leader, which is why he often said that Texas Roadhouse was a people company that just happened to serve steaks,” the statement said.