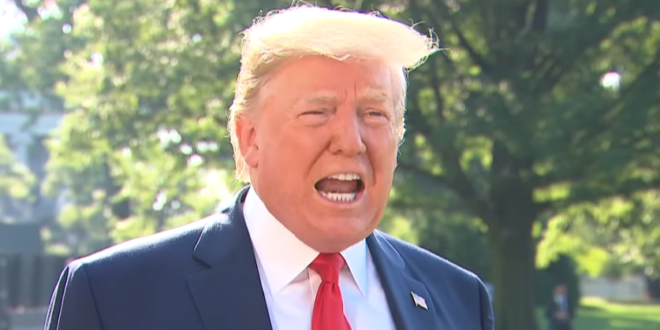 The ex-wife of a Trump Organization executive has spoken “multiple times” with investigators from the Manhattan District Attorney’s Office, she told NBC News, as the probe into Donald Trump’s financial dealings intensifies.

Jennifer Weisselberg said it appears investigators have been seeking information related to the role of Allen Weisselberg, the Trump Organization’s chief financial officer and the father of her ex-husband.

Jennifer Weisselberg said she has turned over documents to Vance’s investigators. But she declined to go into detail on her discussions with them, citing the sensitive nature of the probe.

Read the full article. In a New Yorker interview published last week, Jennifer Weisselberg claimed that Trump showed off photos of naked women during a family funeral before hitting on her.

The ex-wife of a Trump Organization executive has spoken “multiple times” with investigators from the Manhattan DA’s Office, she told @NBCNews, as the probe into fmr. President Trump’s financial dealings intensifies. https://t.co/C3MejvP7Aa