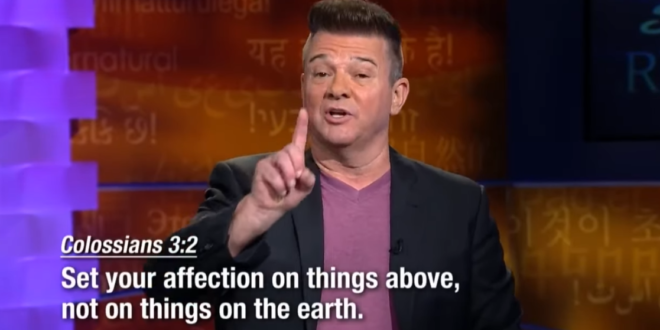 “He stepped aside, he never conceded, and the last defense is the military. Actually, the military is in control right now and they’ve already made their determination.

“Now it’s about execution. Now it’s about returning civil power after the rightly, duly elected president from this past election comes forward and they expose the corruption, there will be civil power restored to the United States and that president will be Donald J. Trump.”

“Watch what the Lord does. I would be surprised if things don’t happen by the end of April.” – Self-proclaimed prophet Jeff Jansen, speaking on the Elijah Streams web show.