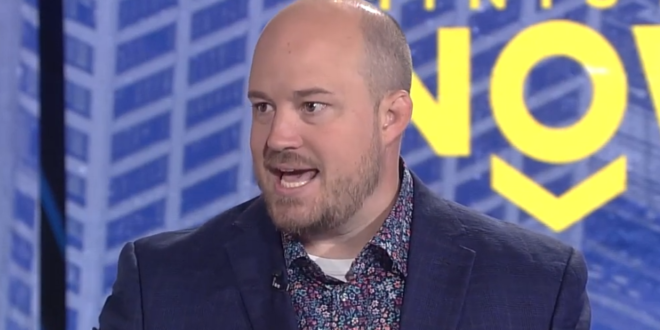 The announcement comes “after much prayer and the clear direction of the Lord,” Johnson said Monday (March 8) on his Facebook page. It also comes after his abrupt two-week hiatus in the middle of a YouTube series he titled “I Was Wrong.”

A recent report by The New York Times noted that Johnson had built an audience on social media as one of the first evangelicals to take Trump’s candidacy seriously in 2015.

After an abrupt two-week hiatus from all online ministry, Jeremiah Johnson is ending his current ministry to begin an end-times ministry.https://t.co/7MQfl0xJve