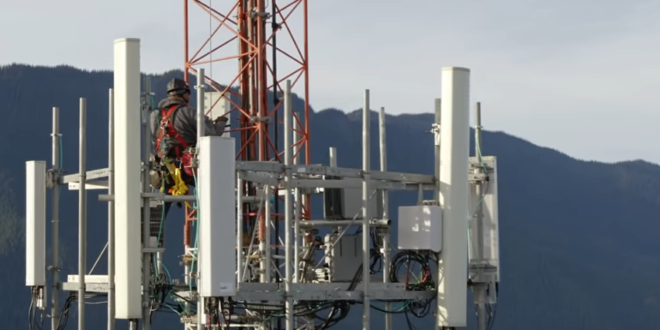 As the Biden administration turns its attention to an infrastructure system beset with problems, a strange new issue has emerged: conspiracy theorists.

That’s according to a detailed intelligence report, produced by the New York Police Department and obtained by The Intercept, which finds that cellphone towers and other critical infrastructure have become an attractive target for conspiracy theorists, especially in the weeks and months following the presidential election.

Read the full article. As I’ve previously reported, QAnon followers in particular have vandalized 5G towers, claiming the they transmit coronavirus or make one more susceptible to the virus.

DHS reported 3 such attacks the day prior to and the day of the Capitol riot:https://t.co/OktaoDSyeo